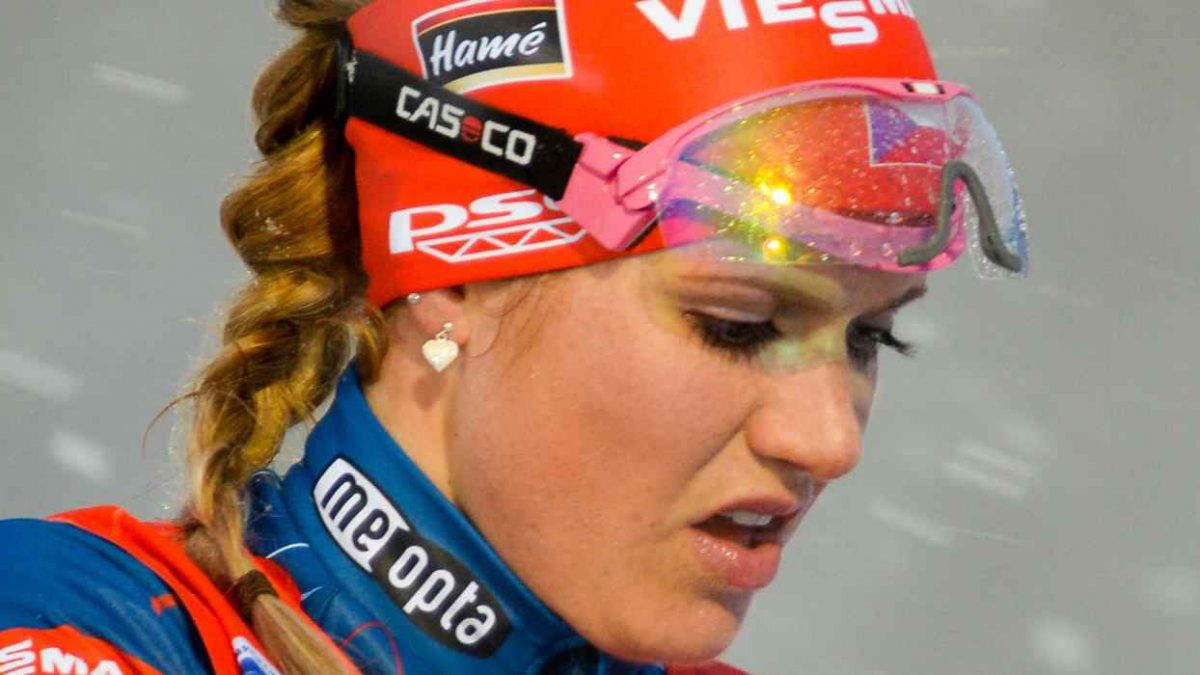 Maybe she comes from Italy and is called Dorothea Wierer.

The World Cup victory is still missing, but she is already a candidate for podium places. With 7th place in the overall World Cup ranking last winter she shows that she can be a fast one.

What the lady form Antholz is able to perform in the coming season, it should be exciting.

Incidentally, in an interview with barfuss.it she says in mid-January 2015,“ I am brutally lazy.“ Training diligence is therefore not her strength, but with her honesty to herself and serenity she has already achieved a lot in the biathlon.

Surely this statement was a little ironic about her. 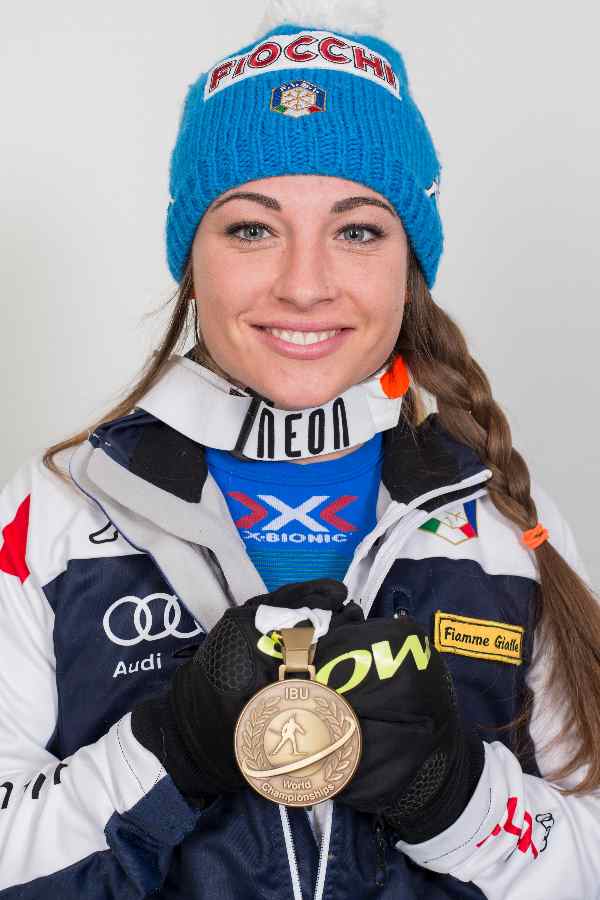 Or can her teammate Karin Oberhofer have a say?

Karin has already let biathlon online look into her preparation. She has a bit lost the balance between severe exercises and recovery, she said. After her holidays in Croatia, she feel again top fit. Now she is looking forward to the competition winter. Last winter, she reached the tenth best lady over the entire season. Her best finish in the World Cup overall ranking. Can she make process 2015/16 ?

Gabriela Soukalova from the Czech Republic.

She has worked for a constancy the last years and she is always good for a surprise. Her international breakthrough came in the 2012/2013 season.

The first World Cup victory in December 2012 was followed by another seven successes on the podium at the top. She won the sphere in the category Individual 2013/14 and she showed the last three competition winter that she is among the top 6 of the most consistent athletes in the world ranking. Where will she end up in the coming season?

It seems that she had a lot of fun in the preparation. A somewhat unusual training method she posts on Facebook, in the video on her fan page she ran away in front of a tank.

Fourth, she was already. Can she interfere 2015/16 up front? After the victories in the relay and in the mixt relay, she gained her first individual World Cup race in the sprint in Oberhof 2015. Also Veronika convinced besides Gabriela the last three World Cup winter with great constancy.

The Czech team have clearly proven by the victory in the relay standings after the season 2014/15 that the athletes developed a lot. A strong team, with two world-class athletes who can compete in individual competitions the front at any time. It will be interesting if perhaps more athletes from the Czech Republic can even intervene. 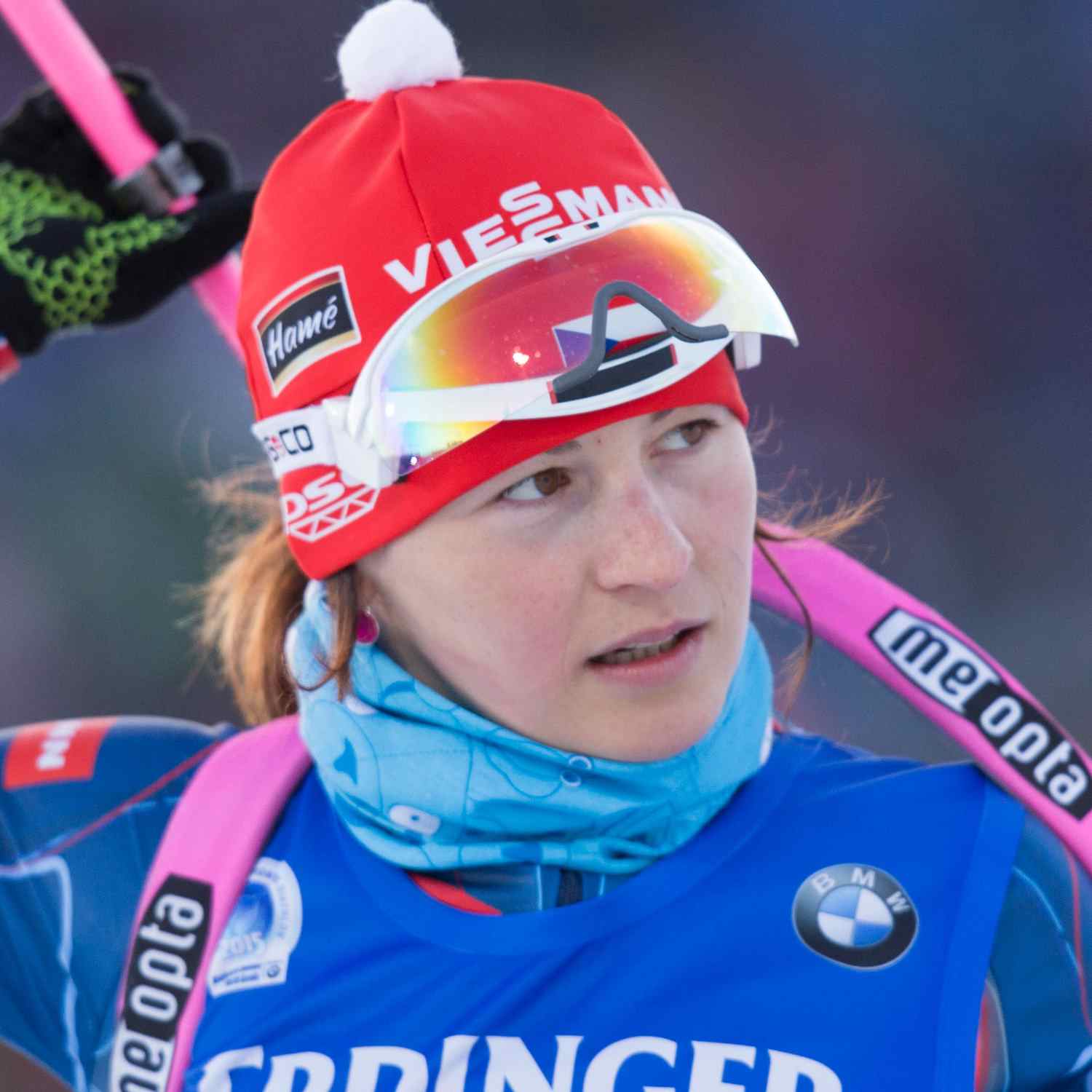 A strong nation is still missing. The Nations Cup they could decide for themselves. The German Ski Association had three ladies in the Top 10 overall last season. Can one of them already engage in this season up front? 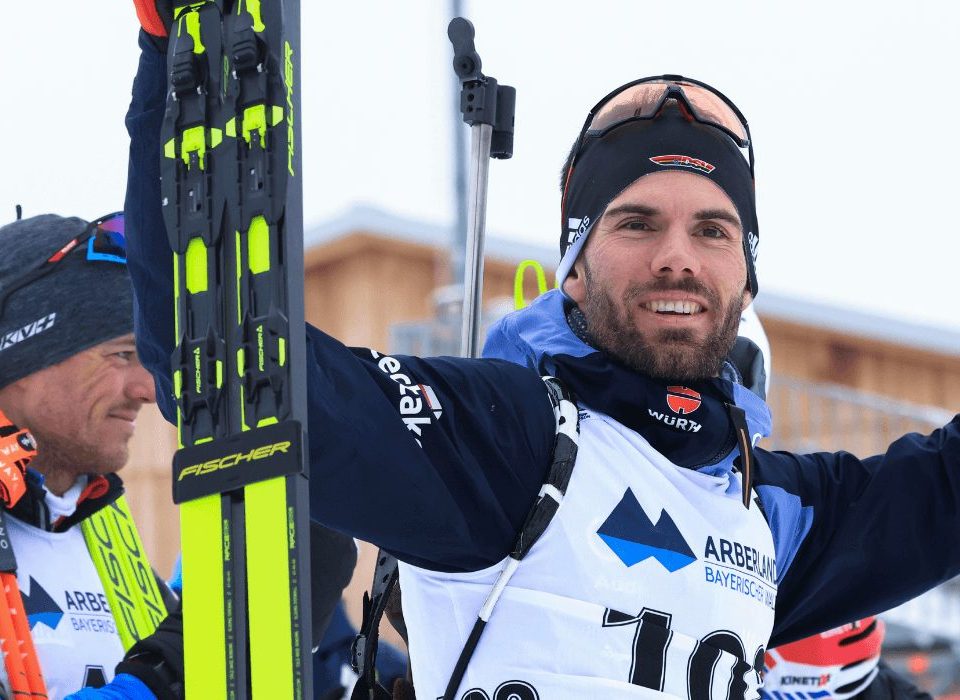 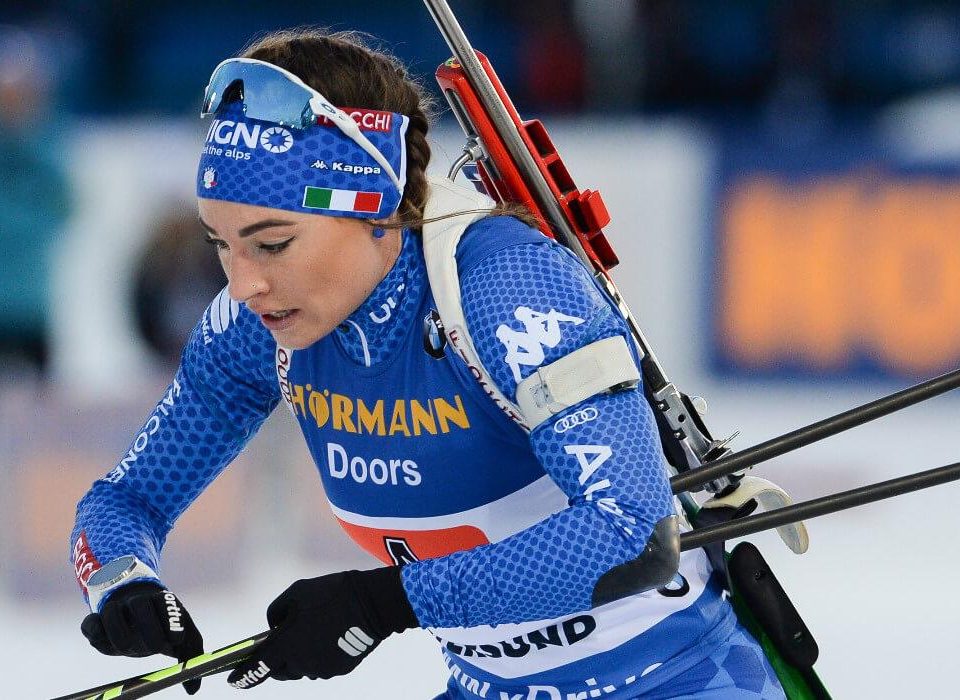 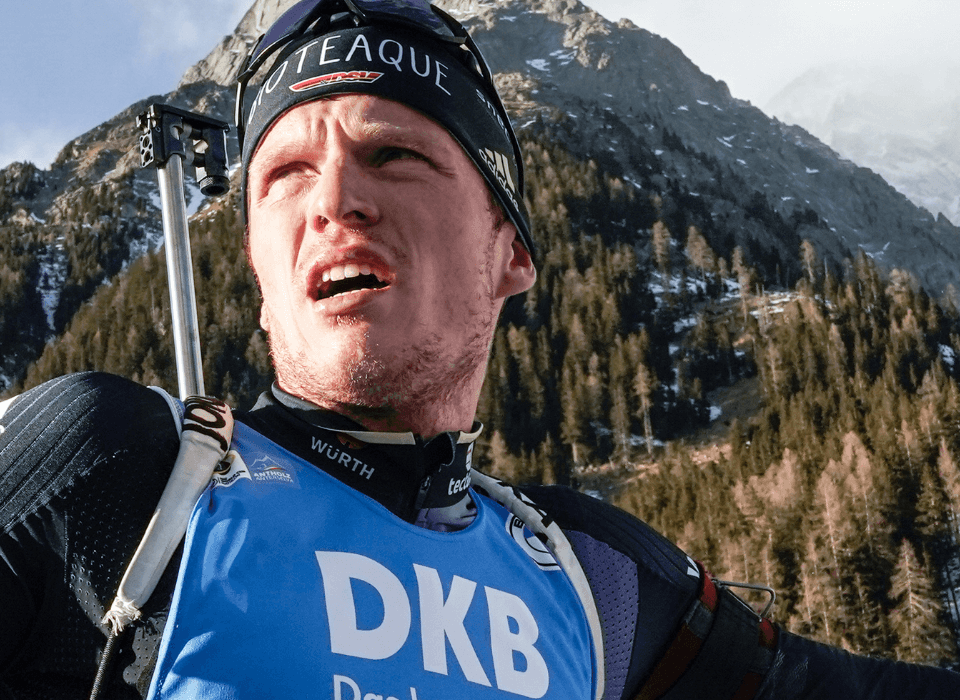