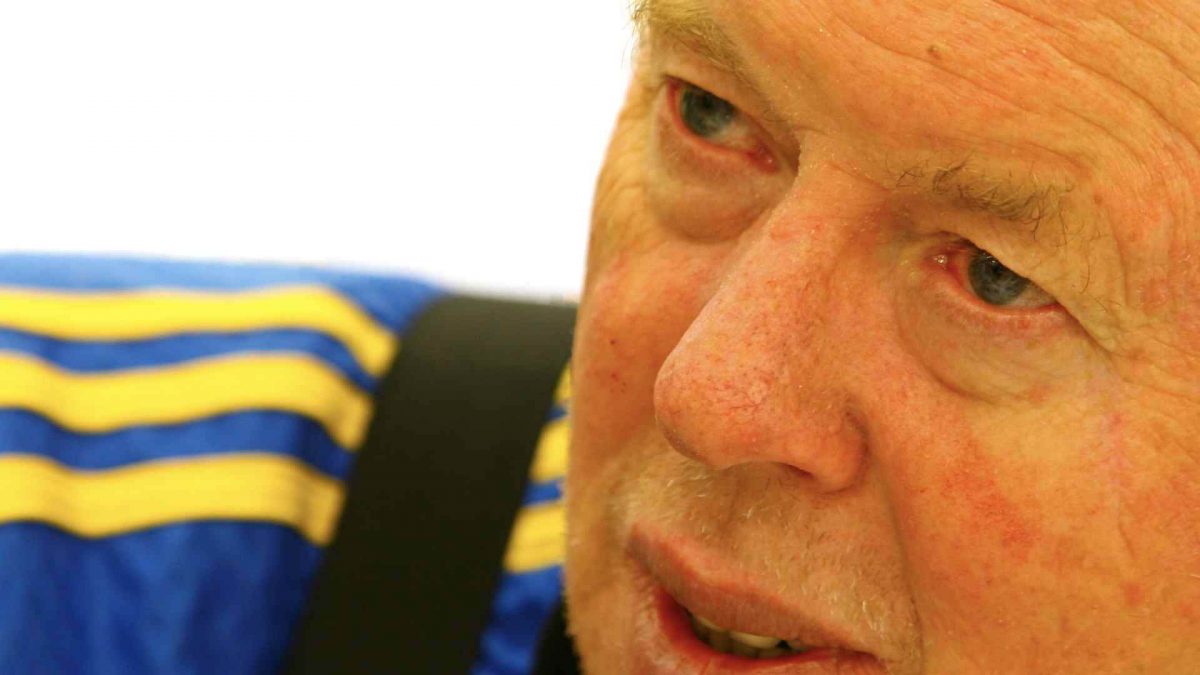 The Swedish broadcaster tv4play.se reported on Wolfgang Pichler and his impressive transformation.

His hometown is Ruhpolding and his second home country is repeatedly again Sweden. You do not recognize him the new and old Swedish coach Wolfgang Pichler.

Knee surgery, poor blood levels, the doctors are sounding the alarm. With this situation some people resign, but Wolfgang Pichler fights. He trains and loses 25 kilos, takes part in the German Indoor Rowing Championships and reaches directly the vice-champion.

The burden in training on his rowing machine, as he says, helps him to be able to assess the athletes better.

He talked very openly and explained that he had changed a lot. There is surely one thing he has remained the same, he lets his athletes work hard.

However, he accepted that there are multiple paths to success. In his opinion, it is not useful to impose a specific training path for the whole athletes. He accepts that each athlete is different. Wolfgang Pichler has not only changed optically. He comes across cool, cheerful and ambitious. A fighter and almost like a coach out of a storybook. 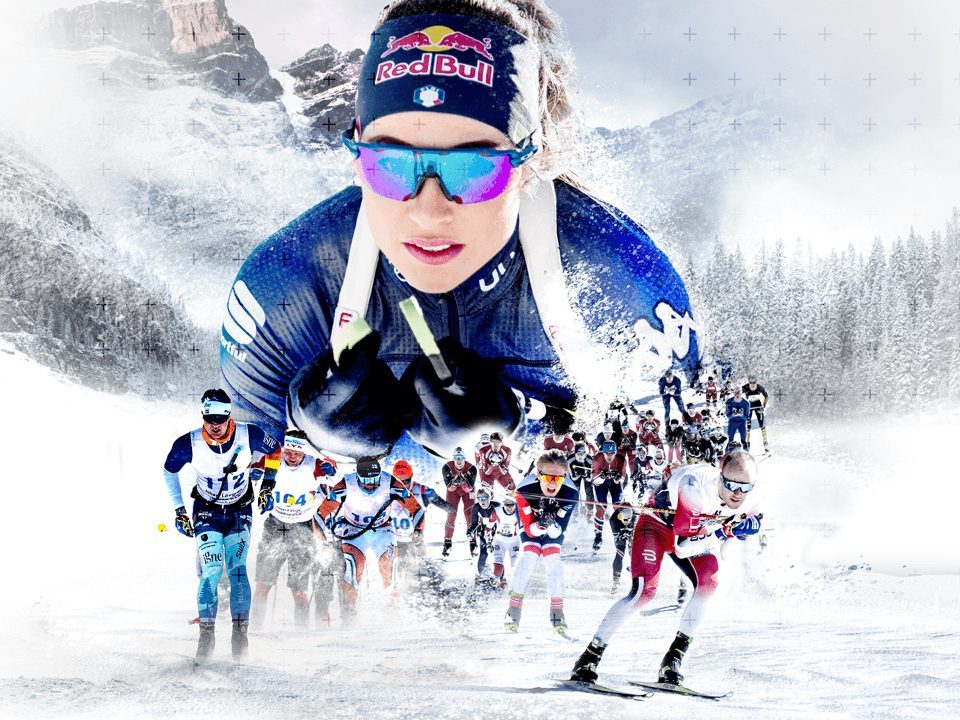 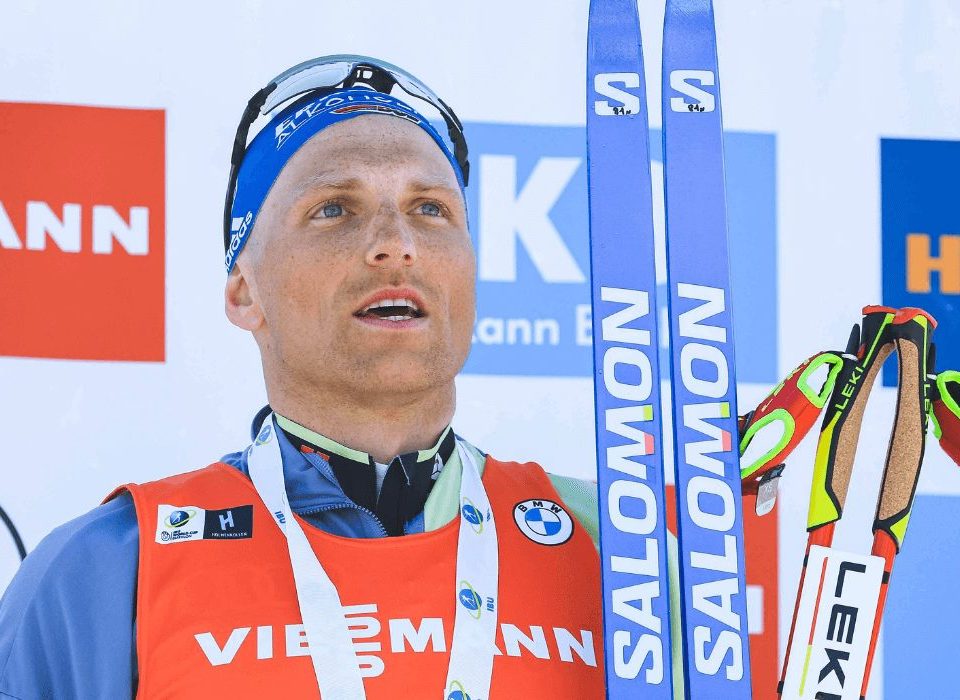 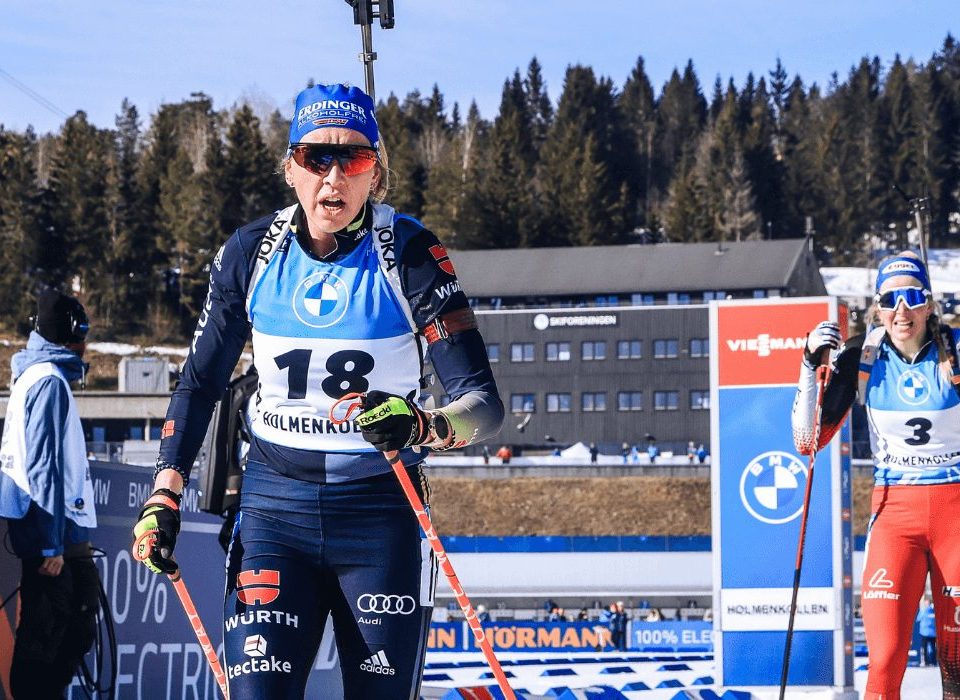