Andreas Birnbacher has 2018 Olympics firmly in his sights 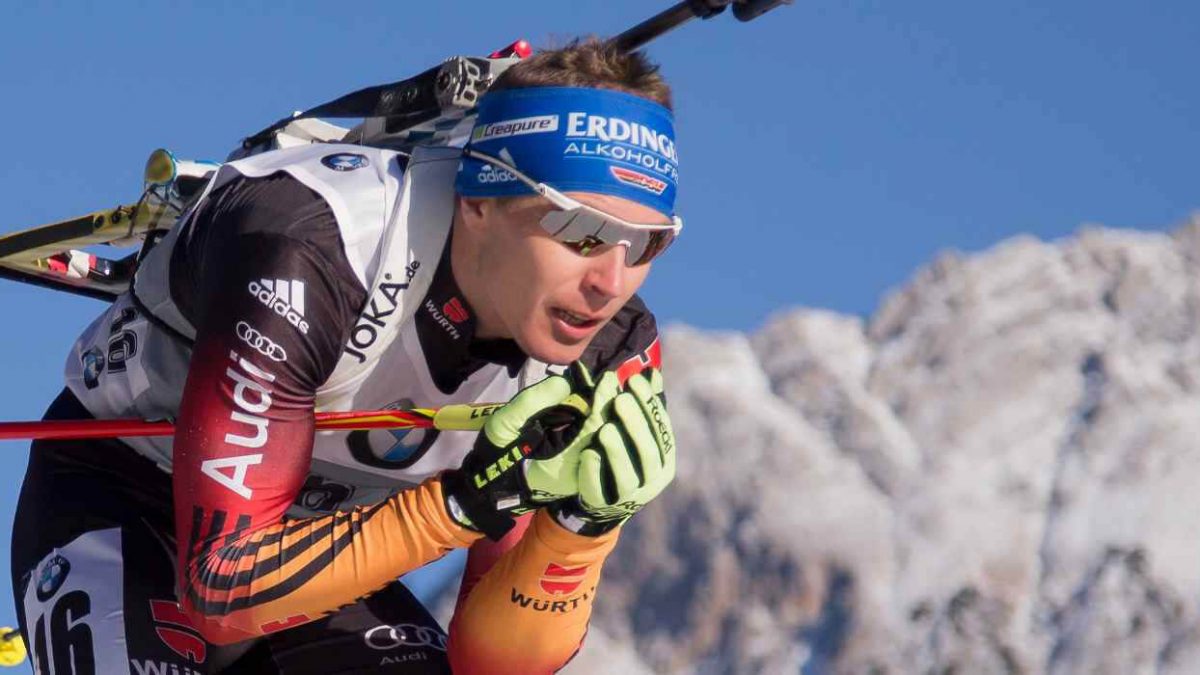 Birnei, how he are called by a lot, wants to attack again.

„If everything fits, health and shape are good, nothing speaks up against,“ he says about the 2018 Olympics in Pyeongchang. This statement could delight many, because rumors of an eventual career end arise after the 2014 Olympics and the World Championships in Kontiolahti.

In recent years, he sometimes had bad luck. Whenever he was successful, injury or illness threw him back. Now he wants to attack again and he plans short and medium term on his biathlon career.

Andi Birnbacher will start in Östersund already in his 14th World Cup winter. The biathlon stadium was and is still his second home. But even in his recently completed home he feels totally comfortable with his family. , When he’s not in a training session, son Luis keeps him on the go.

We were interested whether Louis could follow in dad’s footsteps. „Since no trends can still be seen,“ he said with a grin.
In the dream home of the little family, a lot revolves around the sport. In his fitness lounge and on the trail in the near he has practically his own small training center.

We know him as a quiet athlete and this silence he also shows in his hobby, the fishing and naturally for him to fish illegal is not acceptable. Andras Birnbacher also enjoys as well sporting successes as the self-caught fish. Only in the preparation he likes the cooking of his wife Anna. „Catching yes, but even if I could cook the fish, my wife cooks better,“ he told with a smile.

„In mass start I see my best chance for a medal at the World Championships.“ A clear statement, as we think.

All this sounds very good and forward-looking. This impression is emphasized even more by his answer to our question about the careers after retirement. „Currently I am biathlete and also do not think about termination!“

The biathlon fans can still look forward to a few years with „Birnei“. 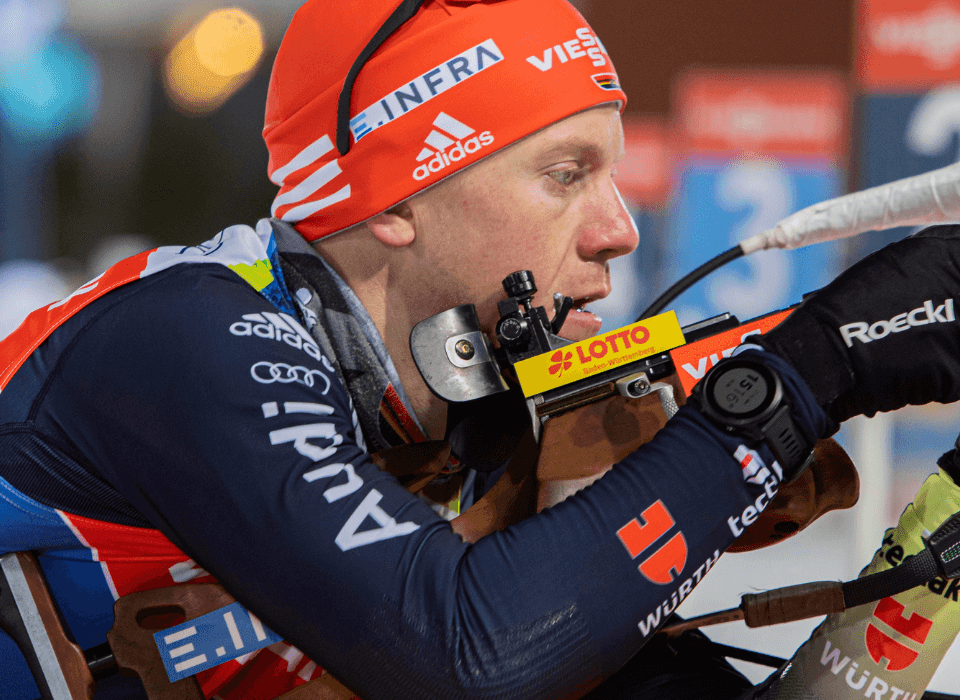 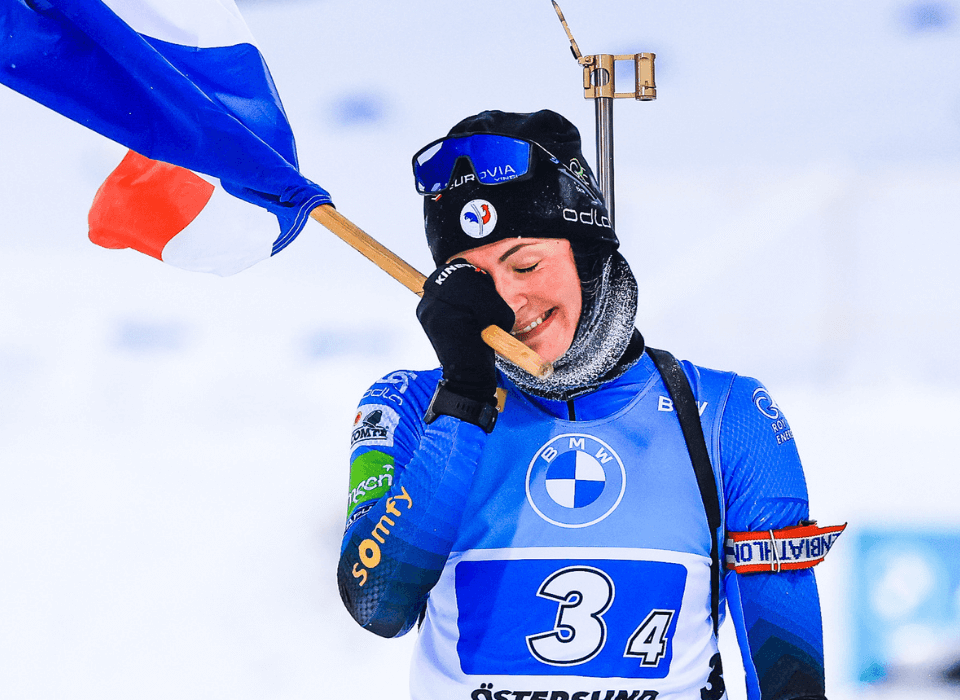 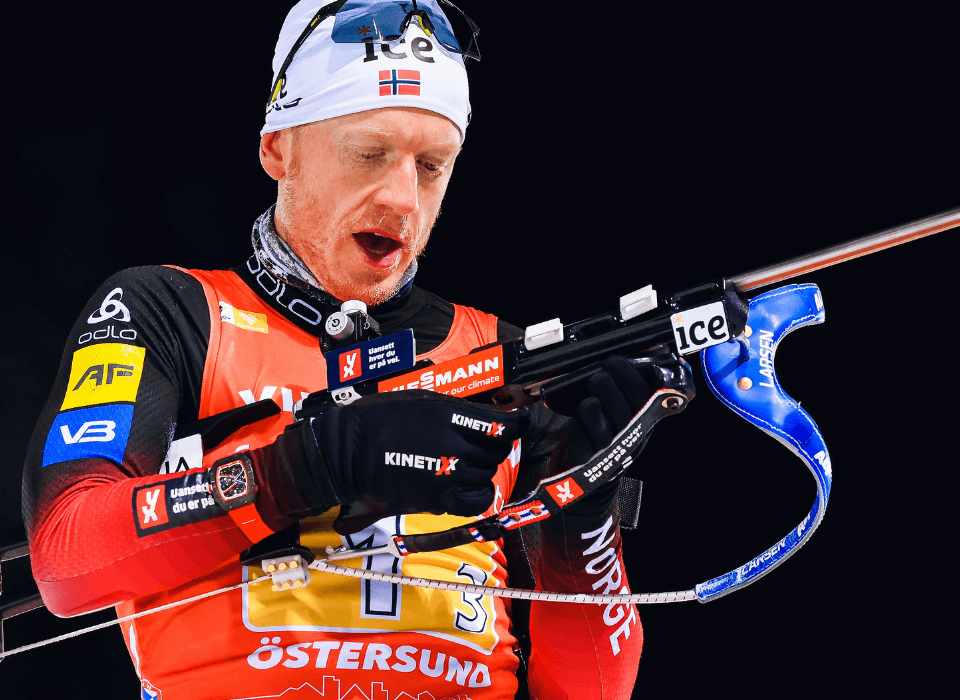