Arnd Peiffer "90% shooting rate that is my goal till Christmas". 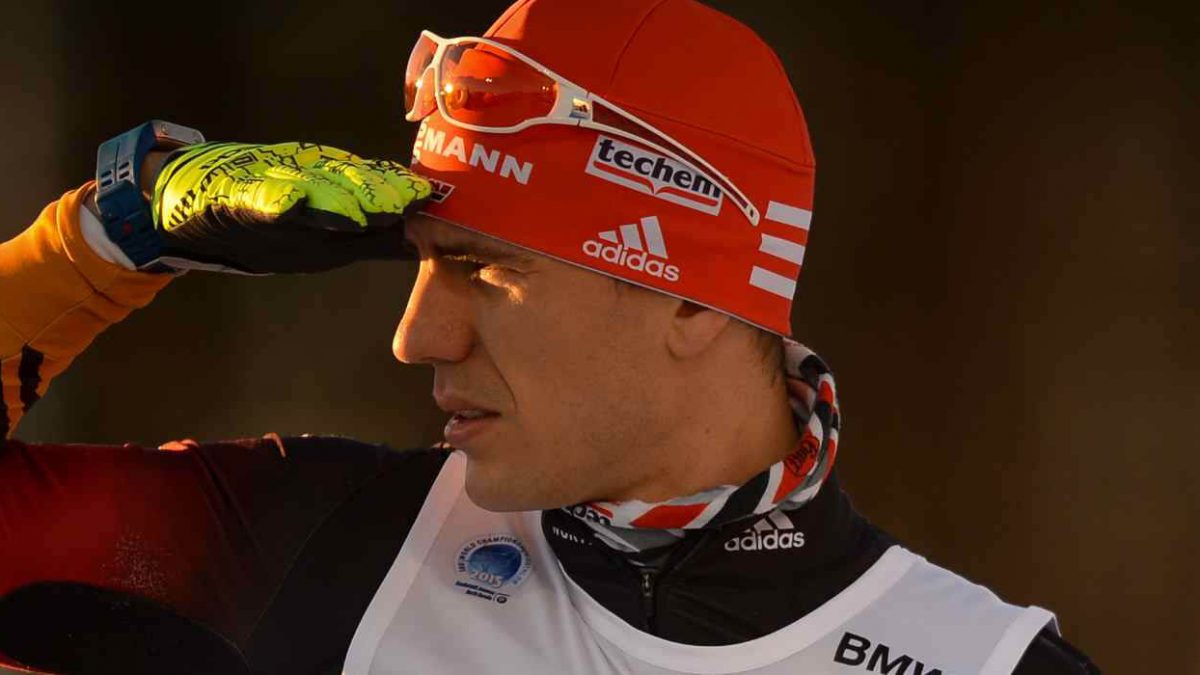 We meet a down-to-earth, quiet athlete who really knows his stuff. Arnd Peiffer, just as we all know and like him.

In Oberhof, his training base, Arnd Pfeiffer trained together with the national coach Mark Kirchner. It seems that the two trust themselves implicitly.

Of course we appealed Arnd to the upcoming season and we mentioned the Late Bloomer reputation.

„Yes this nickname I’ve actually acquired it“, but that should get an end now. “ I want to take off and deliver good results in the first third.“

The local of Claustal-Zellerfeld set himself repeatedly short-term goals, on which he also worked meticulously. „90% shooting rate that is my goal till Christmas“.

He is already triple world champion and a German biathlon relay without Arnd is almost inconceivable. With the team he has already won the gold medal at the World Championships in Kontiolathi last season. 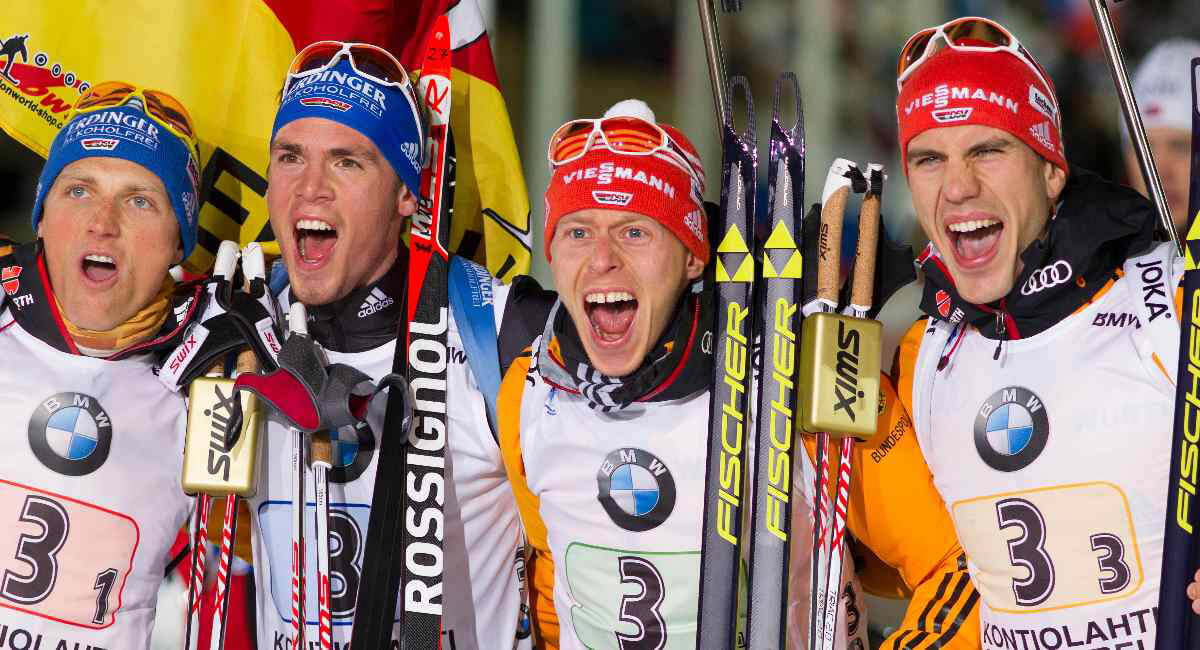 Also this year the question arises again. World Championships or World Cup, whereupon he focused himself ?

„Without successful World Cup races before the World Championships, one could lose the qualification for Oslo,“ he said.

So he wants to rev up. Especially as he has yet designed a new training structure with Mark Kirchner which is somewhat different than in previous years.

His goals call running fast and shooting clearly from the beginning of the season.

His rhythm of life determines the professional sport.

Everything he does, is matched to the ability to retrieve top performance when it matters most.

Together with a nutrition coaching Arnd creates his meals detailed. And after that he lives and acts well. „My body needs another food for a long unit than in short workout,“ says Arndt.

There we meet a clearly structured human and sportsman who thinks also about the period after his sport career. „Yes, I can imagine when it is times so far to pursue my career as a police officer.“

Therewith he thinks at the Federal Police, where he is employed in Bad Endorf. 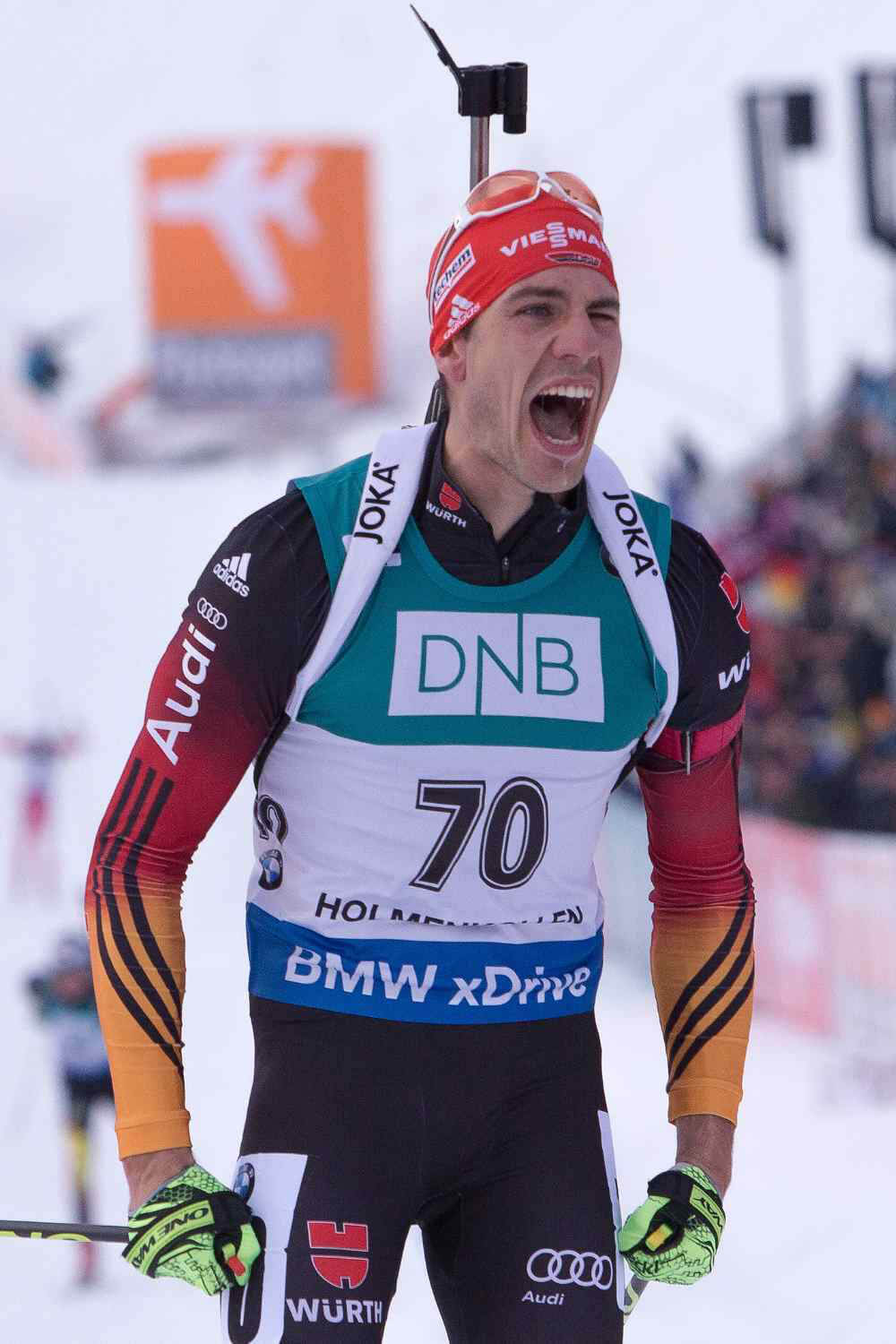 His calm, level-headed manner is also reflected in his answer to a rather unusual question from us. What would you do in the event of a major lottery profits? „That would nothing change in my life. I would invest the money and go on as before. „

For now, however, everything revolves round Biathlon. Maybe it works and he can repeat the victory from the World Cup Sprint in Oslo last season at the World Championships.

World Champion Arnd Peiffer, that would be something. 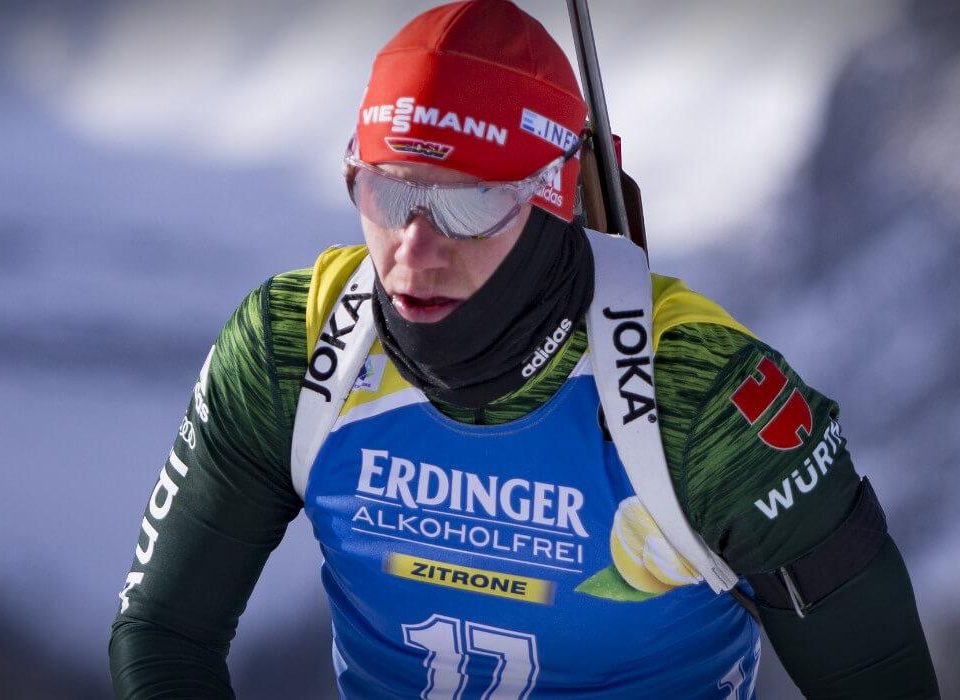